How We Got Here 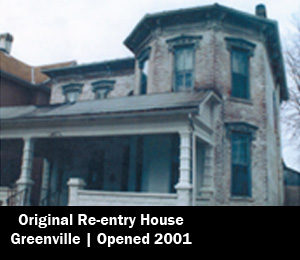 When we bought the only house in Greenville we could afford, we knew it needed a little work, but…..

In 2002 we welcomed Reggie to live with us when he got out of prison. He helped us do some of the remodeling. But soon he found a job and his own place to live. Sixteen years later, he still calls to say thanks. 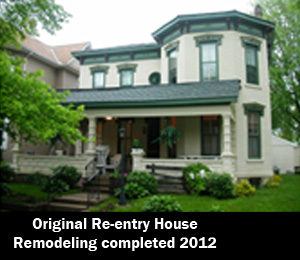 After 11 years of work, our house was finally habitable. But did I mention we lived in it while we did all that remodeling?

We saw this house like the men we housed and mentored. It’s not what they look like today, but what they will become someday. 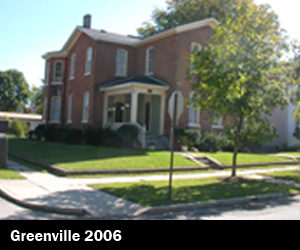 Kathy and I soon realized our house wasn’t enough—especially if we wanted to help all the homeless people who were now knocking at our door. We called about the house across the street—and bought in with little money and a lot of faith. It took two years to restore that house. 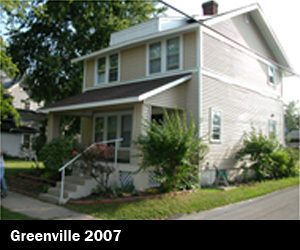 About this time the Ohio Department of Rehabilitation and Correction asked us to house more men coming from prison—and that meant buying and remodeling another house.

Here up to four men at a time could live for 90 days or more at no charge until they got a job. 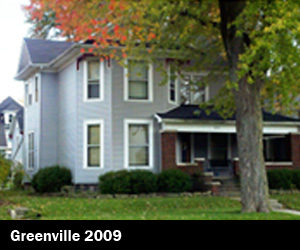 But even with a job, some men couldn’t afford their own apartment. So we bought—again in faith—another house to rent to these men. They got long-term affordable house and we got a chance to offer them a long-term mentoring relationship. 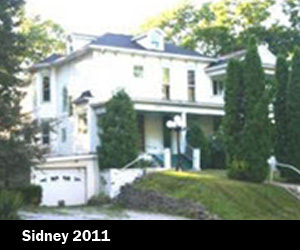 Again the Department of Correction asked us to expand our reentry housing program. This time in Sidney, 35 miles east. That meant another house and hiring a manager.

But that’s not all…. 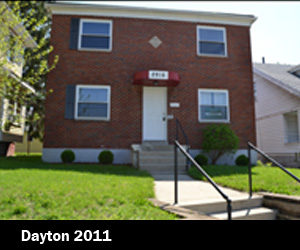 We were also asked to GREATLY expand our housing in Dayton. That meant buying THREE more houses and hiring two more staff! But all this growth meant we could house 35 men now—something we never dreamed possible! 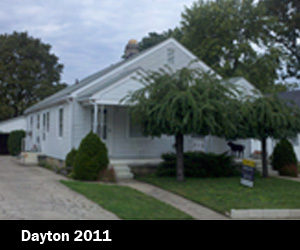 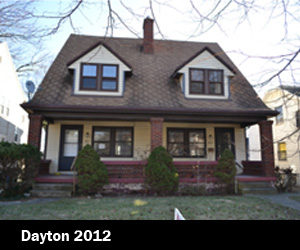 More Dayton growth the next year. 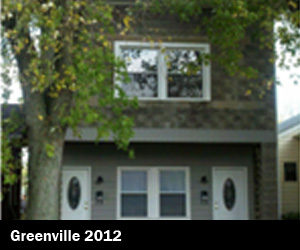 Another Greenville house was added that same year. But we had been working on it for three years, so it was a RELIEF to finally have it completed! 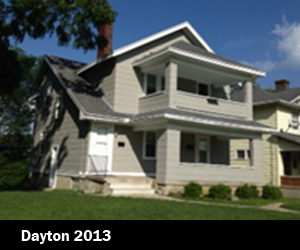 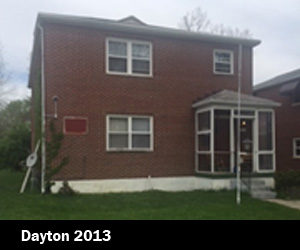 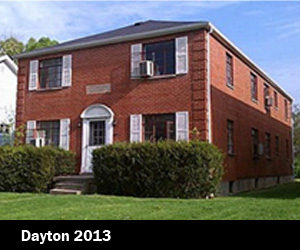 Now the need in Dayton was for long-term affordable housing for men coming out of prison. 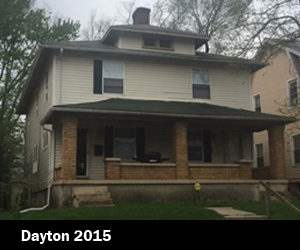 Another long-term house was needed again. 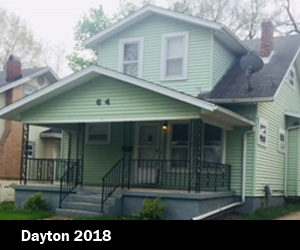 When DRC announced plans to expand our reentry program for “hard-to-place” referrals, in an act of faith, we bought two more houses BEFORE OUR PROPOSAL WAS APPROVED, knowing the need was there—and there was no one else ready to do this project. 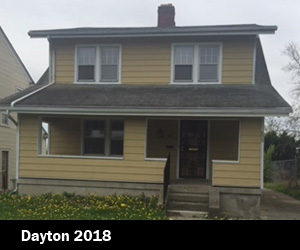 Now we have 17 safe, clean affordable houses in three counties for men and women coming from prison! 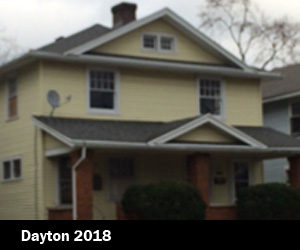 They say opportunity only knocks once. So when the duplex next to one of our current buildings went up for sale—and for a really affordable price—we didn’t wait for the second knock on our door. It has six bedrooms and can house 12 more men!

Theme by Anders Noren — Up ↑